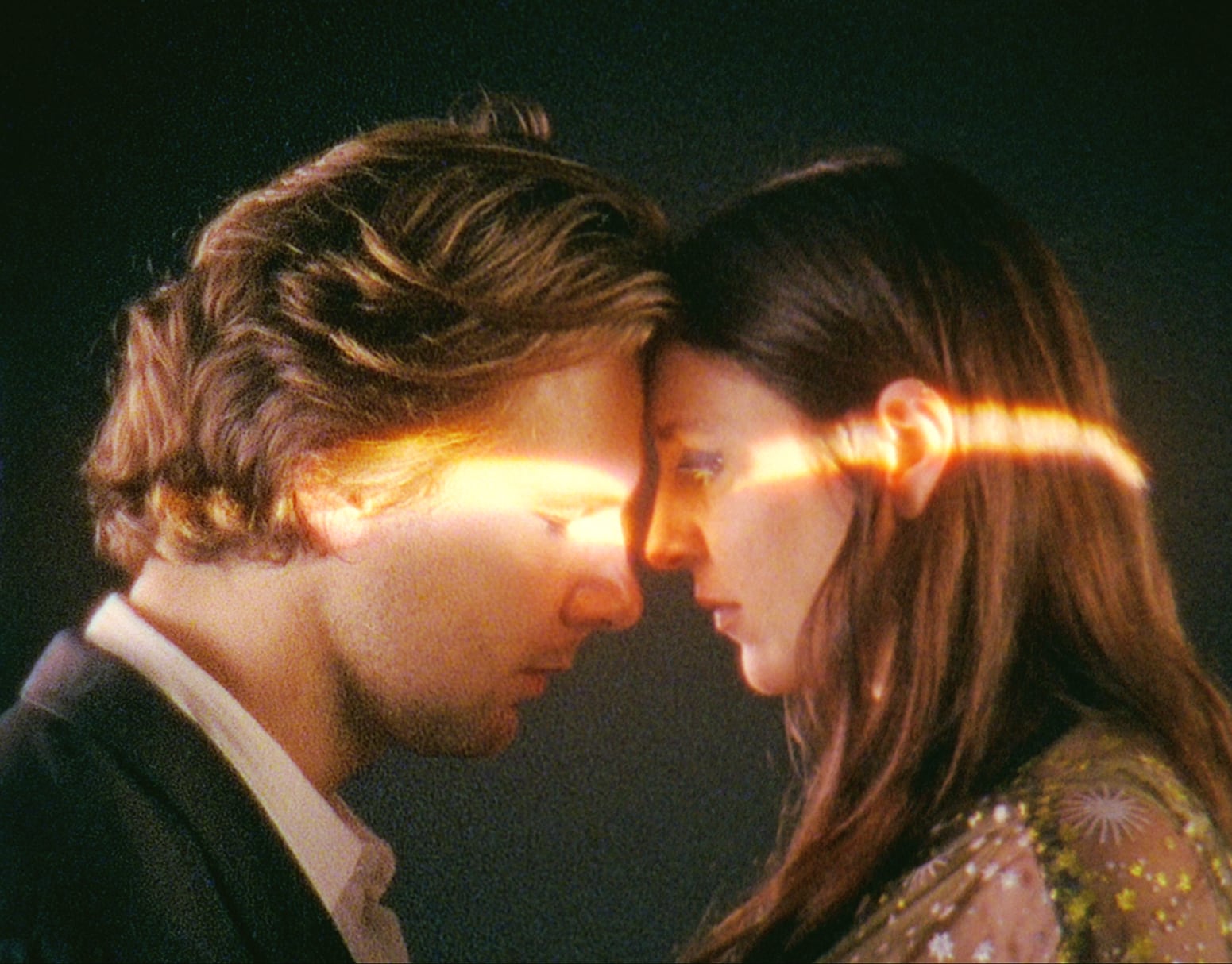 NYC based duo HAERTS, two Germans who moved to the states 10 years ago, signed to Neon Gold Records / Columbia on the first album, toured with artists like RHYE and LONDON GRAMMAR, played COACHELLA, worked with Patrick Carney from THE BLACK KEYS, got synced on Netflix‘ 13 REASON WHY, signed to Humming for mainland Europe. HAERTS have gathered rapturous praise from such press outlets as NPR, the New York Times, Pitchfork, NOISEY, Billboard, Consequence of Sound, The Line of Best Fit, Paste Magazine, NYLON, Refinery29, Blackbook, Ones to Watch and Gorilla vs. Bear and have graced festival stages at Coachella, Governors Ball, Bonnaroo, Austin City Limits and more. HAERTS have evolved on their latest record again, not only embracing their international roots by splitting their time between Berlin and New York, but also by a renewed spirit of collaboration, whether it be with other musicians they admire like Ed Droste (Grizzly Bear) or visual artists like Julian Klincewicz (Beyonce, Kanye West, Virgil Abloh) who directed the video to “For the Sky” and earlier worked together on „POWER/LAND“.

HUMMING RECORDS
IS A DIVISION OF NEUBAU MUSIC RECORDINGS GMBH

Cookie-Zustimmung verwalten
We use cookies to offer you the best possible functionality. With your visit to our website you agree to our cookie policy.
Optionen verwalten Dienste verwalten Anbieter verwalten Lese mehr über diese Zwecke
Settings
{title} {title} {title}